In the UK Postmen and women tend to work 6 days a week. Hours vary depending on the location and route. The average person walks about 10miles, some shorter, some longer.

Are postmen and Women At Risk Of Injuries?

There are some things to think about. Postmen and women are entering private property on a daily basis and they have their own risks. Here are a few hazards they may face in their working day. 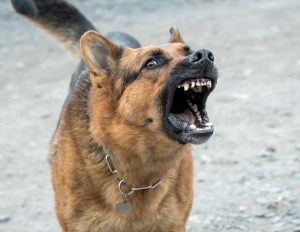 You see it on the TV shows. Some dogs seriously hate a trespasser especially a postman or woman. Even the most placid animal can be prone to attack if it feels it or its territory is being threatened.

In 2018 Postman Alan Quinn from Paisley required hospital treatment after a traumatic attack with a German Shepard which has now scarred him for life. Mr. Quinn was off work for 3 months due to the injury, he went back to work and changed his route, but the memory of the attack still haunts him. 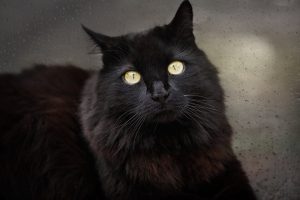 Bella, a four-year-old black cat, lets out a "growl" when the postie approaches the house, before jumping up and grabbing the post.

But the Royal Mail said Bella is putting the postman "at risk of injury" and, after a health and safety assessment, has said the cat must be restrained and changes made at the home in Patchway, Bristol. 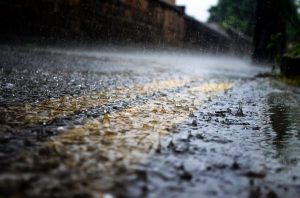 Let's be honest, the British weather is very changeable. One minute the sun would be out then the next the heavens open.

Postmen and women are potentially subject to slips trips and falls, and this escalates subject to weather. When it's wet/icy they are at a higher chance of slipping.

The Good & The Bad Effects of the Sun 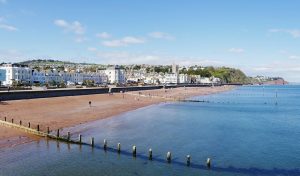 There are some good and bad effects being in the sun, read this interesting article: 15 Reasons why the sun is good for you and its importance

Positive Effects of the Sun

The Harmful Effects of the Sun 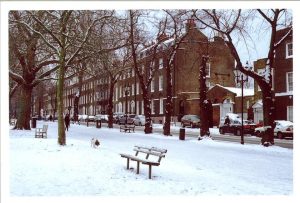 The snow can be a serious change of weather and makes it more difficult to deliver the post, especially when lugging extra weight around in their bags.

They could be dodging vehicles that are sliding on the road or coming off driveways. This could potentially be dangerous or even escalate to a serious accident.

In The US well... MailMen just do doughnuts! 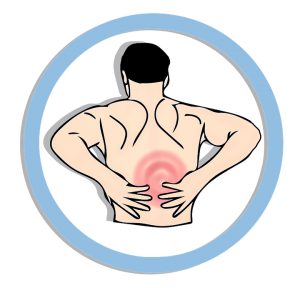 Postmen and women must be able to carry at least 35 pounds of weight in their bag. They often use a shoulder bag that doesn't carry the weight evenly so more workers are now using rolling carts now to avoid back problems.

Can you be sued?

The short answer is yes. However, whether that person will ever find a lawyer willing to file a lawsuit really depends on the particular facts of your case. It is a good idea to speak with a lawyer who has handled fall down cases when talking about the details of your case.

The postman slipped on snow in my garden - and now he's suing me' - am I really in the wrong?

There is a law called the Occupiers Liability Act 1984. Under this, householders have a duty ­towards visitors to their homes.

This means householders should make sure it is safe for visitors to travel across any of their land they make publicly accessible, such as footpaths and driveways. 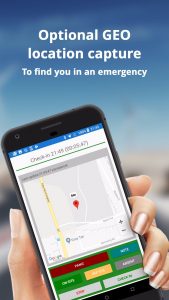 MyTeamSafe is a comprehensive lone working app for organisations to prove their duty of care.

You create different escalation strategies to meet your range of lone working scenarios. So, you decide how often Users need to check in. Then when who and how escalations are handled if they are late using push notifications, emails and SMS.

You must risk assess any person that may have to work independently or without direct supervision and put in place policies and safety systems to minimise any risks:

These situations might not be dangerous but, even with a minor incident, the business is still responsible. Lone workers are particularly vulnerable, even for short periods of time.