In this article, MyTeamSafe will be covering what you need to know about cycling safely on the road, including the highway code and possible fines you may face if you do not follow it.

We were all really saddened in the office when we heard about Chris Froome’s terrible cycling in 2019. Especially as it was only weeks away from one of the toughest sporting events in the calendar … the Tour de France.

Chris Froome says he is lucky to be alive. I'm sure it helped that he had the right equipment.

We all make mistakes but it proves, how even when cycling with others, there are so many dangers. So we thought we’d do an article about safe cycling.

There are a lot of people who have been put off the idea of cycling, not just because of the potential dangers on the road but also the aggressive attitude drivers sometimes have toward the cyclists.

There are many people who cycle on roads without any problems typically because they cycle considerately for both other road uses and pedestrians as well as making sure they are always visible to other road users. 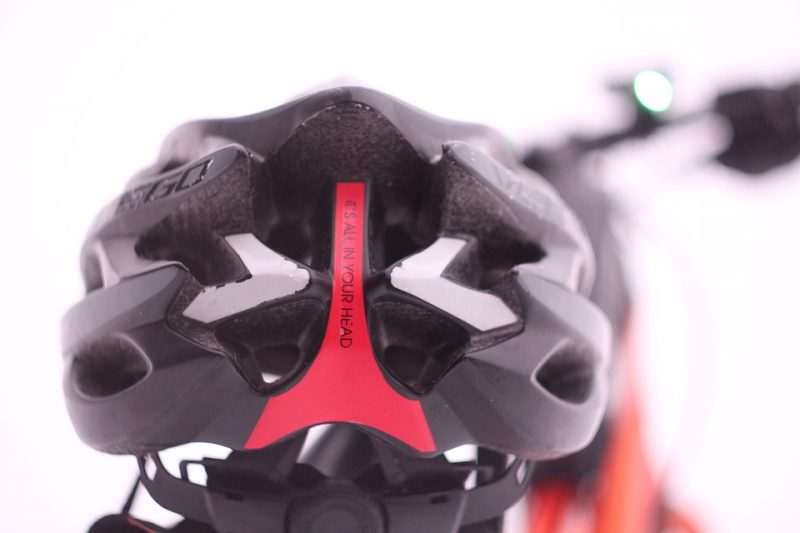 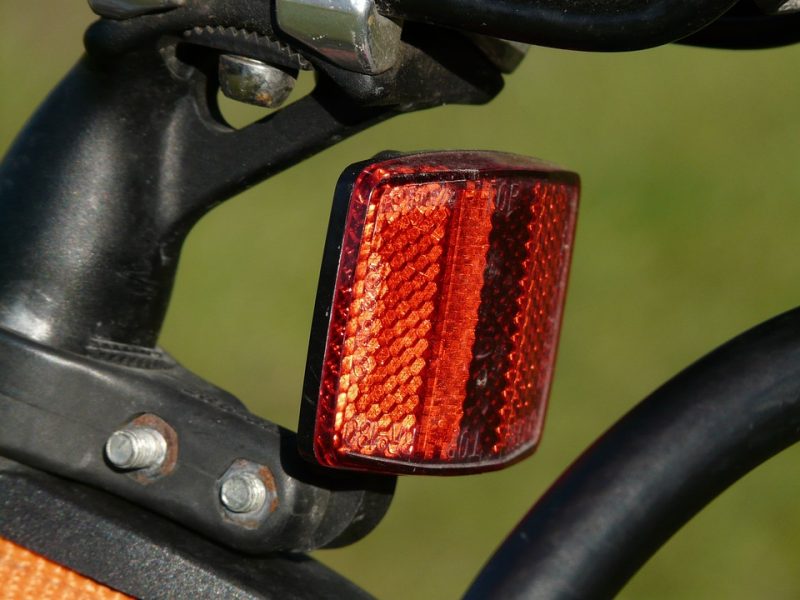 2. Be visible to motorists.

3. Tips for other road users 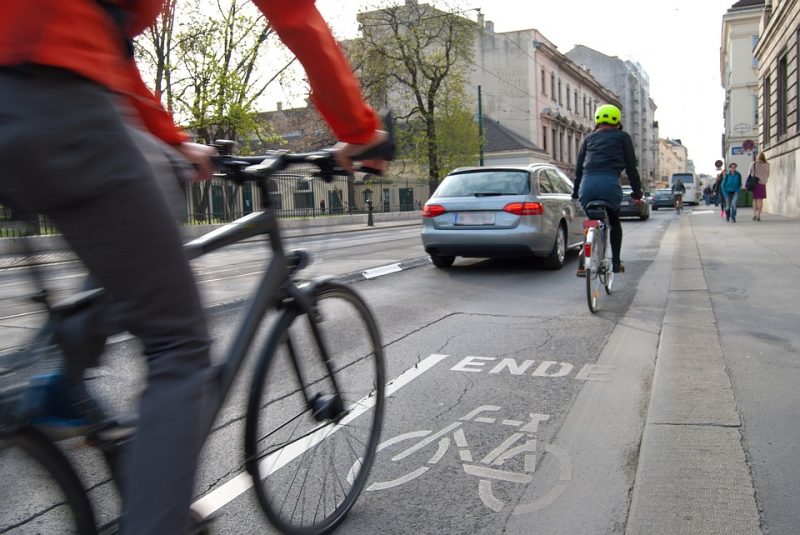 What are the legal requirements for

What fines could you face?

Driving too close to cyclists £100

NEW law dictates that drivers must keep a minimum distance away from a cyclist while on the road or risk facing a £100 fine and three penalty points. – Driving too close to a cyclist

Cycling on the pavement £30

Although the law is a little more complex, the Highway Code clearly states: “You must not cycle on a pavement.” The offense of riding a bike on the pavement is punishable by an on-the-spot fine, a fixed penalty notice of £30. – Is it illegal to ride your bicycle on the pavement?

The offense of furious cycling (one that dates back to 1861), is similar but involves the reckless and potentially dangerous speed of a cyclist. Cycling too quickly and injuring someone could lead to a two-year prison sentence.

How many cyclists are killed each

Cyclists and motorcyclists are the most likely to be killed or injured on the road. -Cyclist Deaths

Mr. Vine and Mr. Boardman are making the point that cyclists are some of the most vulnerable road users, and are unlikely to cause a road casualty. The tragic statistics support this. 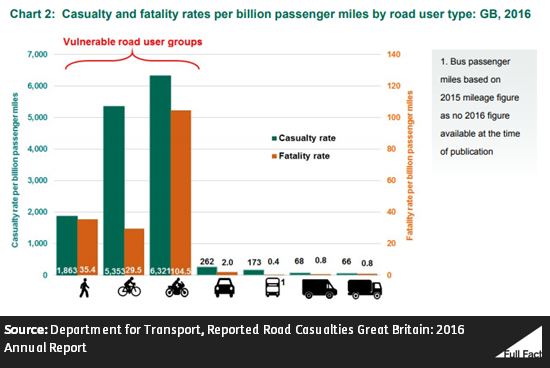 If you found this article interesting or you think others should read it please share using the buttons below.